In the wake of an amazing rookie season, James Windsor – the valued young ripper from Australia’s Gold Coast – recently signed with Slingshot Wake. Windsor competed in the 2012 WWA Wake Park World Series for the first time and ranked 3rd overall.

“Hands down the best rookie in all of wakeboarding this year is James Windsor.” The WWA’s Rob Corum explains. “He’s a 17-year-old Australian rider that has taken the world of wakeboarding by storm.”

It’s no secret that young, international cable rippers have become a hot commodity for brands looking to expand their presence in the realm of worldwide cable wakeboarding. Here’s to the future.

More from Slingshot at BuyWake.com

I'm a rider and wakeboarding pundit from Atlanta, GA. The opinions I express are entirely my own.

Find more about me on: 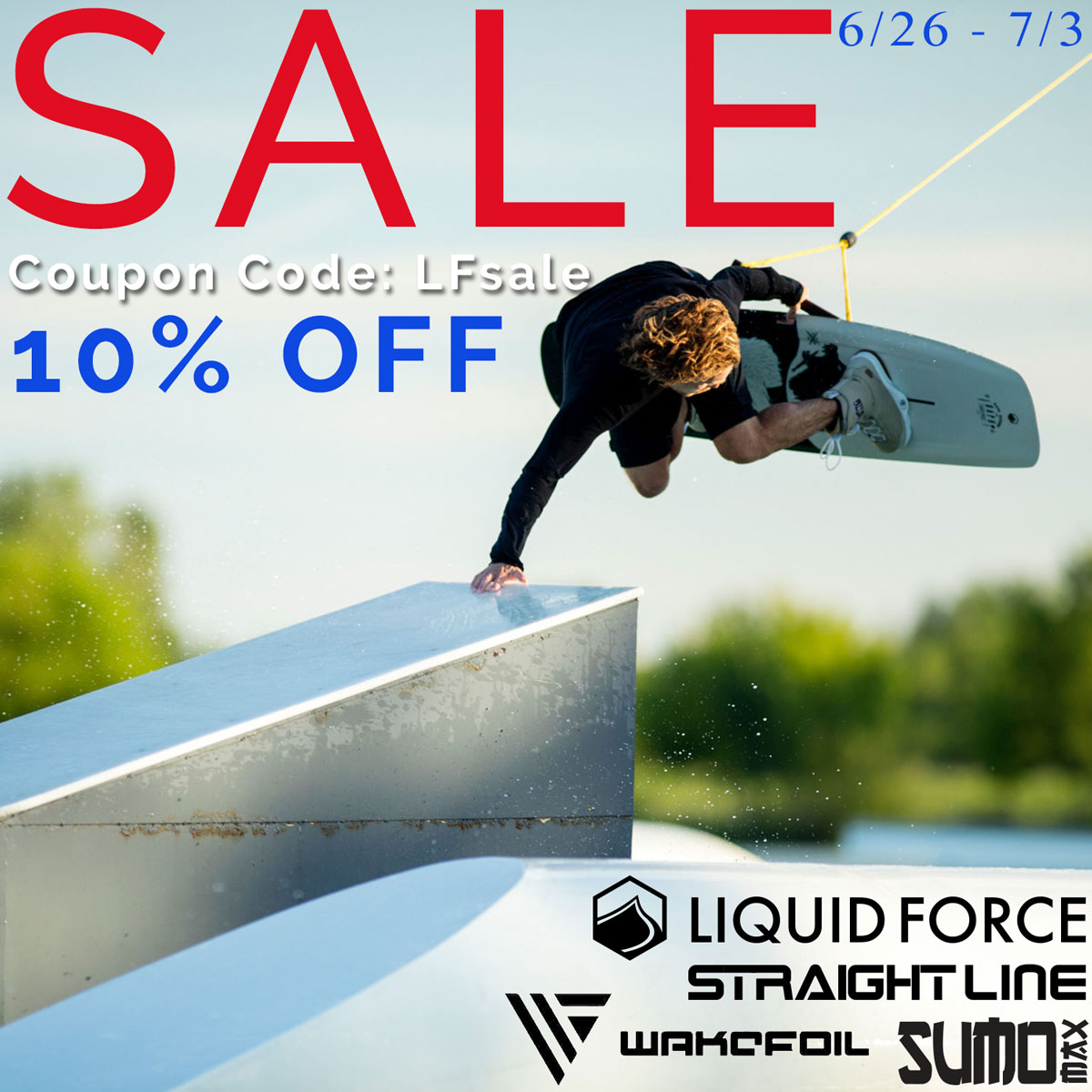